We're honoured to have won another World Label Award!

The Silver Moki label which won gold in the 2015 NZ Pride in Print Awards, has won again in the World Label Awards Wine/Spirits category.

The World Label Awards were judged at LabelExpo in Chicago by an international jury in September 2015. Due to the different timing of each country's awards events we had a long wait before results were able to be announced in February 2016.

It's great that our hard work has been regonised and awarded in this way. 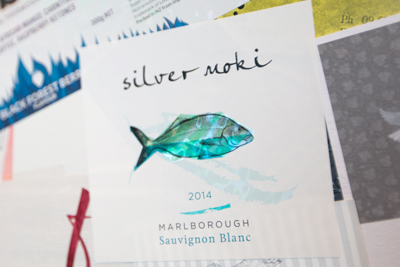