A record breaking 13 Gold Medals plus 1 highly commended winner - we had a very successful year at Pride in Print in 2019.

The 2019 Pride in Print awards were held in Wellington. Deb, Mark, Carl, Alex and PJ flew down to join in on the celebrations.

Pride In Print implemented a Gold Medal Winners Club this year – and with the 58 gold medals we've won since 2007 we qualified to be listed as part of the club.

The Pride in Print Awards are our print industry awards in NZ, and we're always humbled and excited to be recognised and awarded for the hard work our team puts in daily. We take pride in our work and it's great to be rewarded in such a way.

The following labels won on the night – with one winning two gold medals which included a Category Winner for the Labels Category. 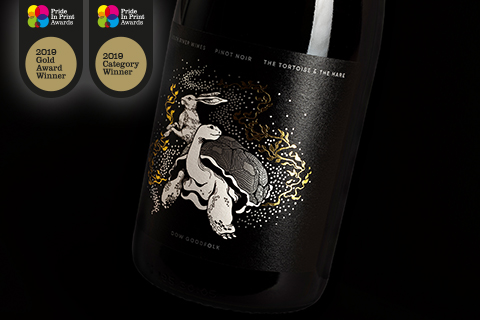 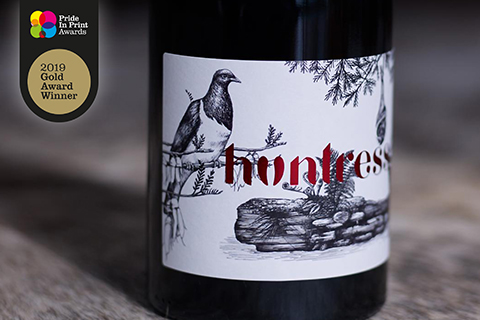 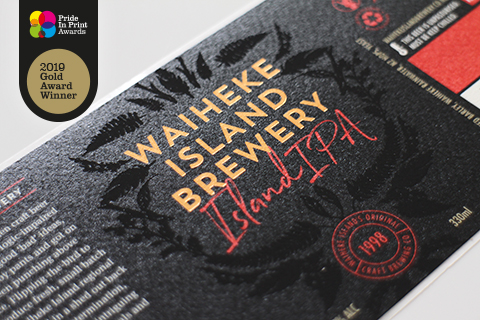 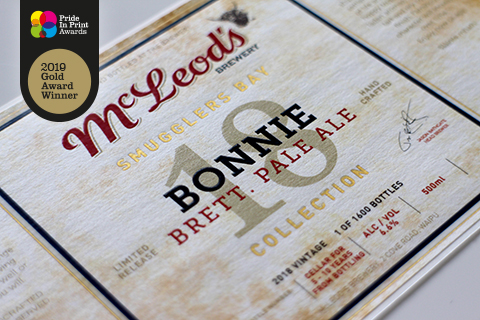 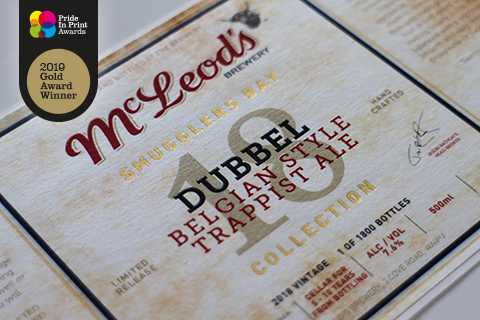 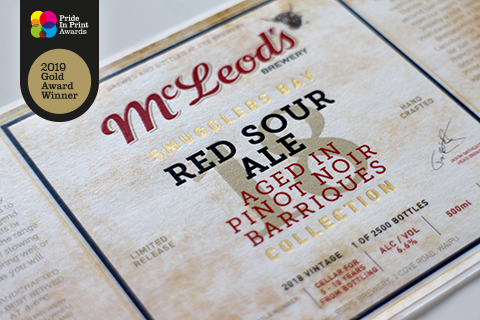 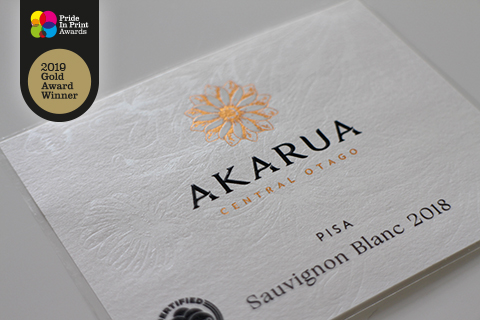 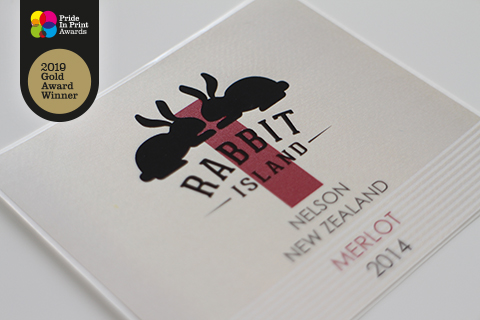 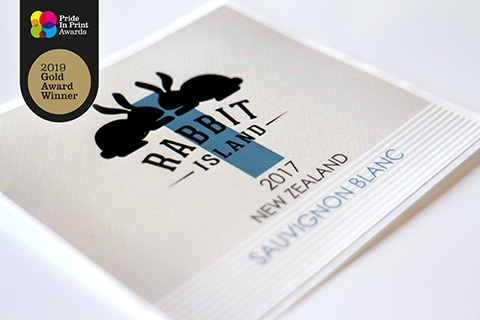 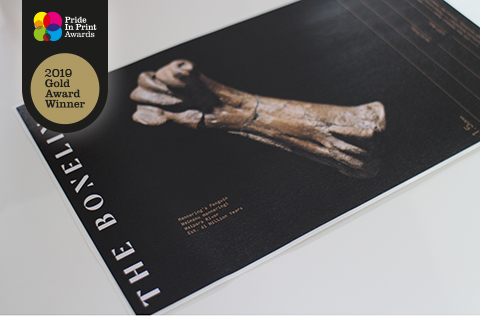 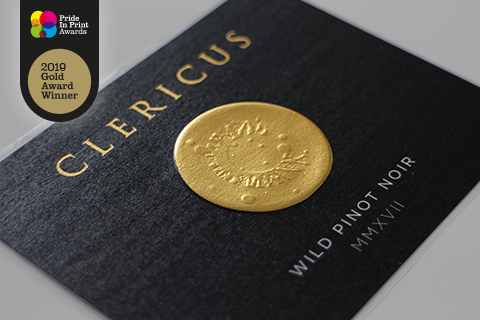 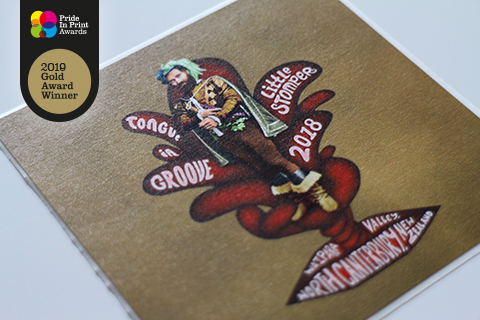 And a Highly Commended for Waiheke Island Brewery Porter 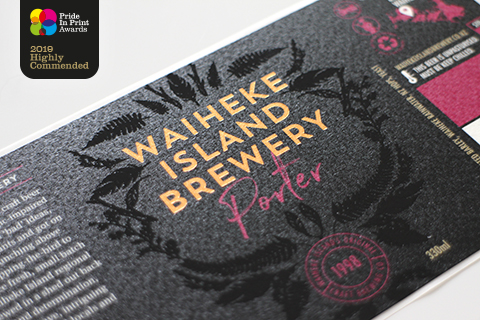 Learn more about the event and have a look at some our team at Pride in Print.